While the boundary extension process dragged on, four families living on upper Millstream Road bought a 1956 GMC fire truck from Nanaimo for $800, complete with ladders and hard suction hose (a hose in which a vacuum could be created to draw the water) but with a broken pump. The truck was never used.

At the beginning of 1986, the area finally came under the protection of the Langford Fire Department. The West Highlands Fire Hall was built in 1987 using tax, lottery, and Langford Volunteer Fire Department reserve funds. Volunteer firefighters at the hall were all residents of the upper Millstream area. The first fire truck was a 1962 Ford cabover from Oak Bay, purchased and fitted with a tank and new cabinets for about $20,000.

How it Grew
Fire protection in the Highlands began with the creation of the East Highlands Volunteer Fire Department Society in 1976. Six families paid a $50 annual membership fee in exchange for fire protection, although firefighters responded to all calls, whether the families affected were members or not.

The department's first vehicle, acquired the same year, was a 1953 flatdeck GMC hay truck, onto which a tank and pump were installed.

The society raised funds with dances, raffles, memberships and grants, and in 1978 replaced the GMC with a 1958 Fargo fire truck, purchased from the Department of National Defence for $968.

The truck was initially parked in residents' yards, and its water tank had to be drained in winter so it wouldn't freeze up. A pole shed for the truck was built at Greg Cowan's home (Compton and Munn), and eventually a second truck, a 1964 cabover Ford with a tank, was purchased and stored at the Cantwells' property at the summit of Munn Road, on the border of the fire protection area.

The society continued its fundraising efforts, and in 1981 built the centre bay of the East Highlands Fire Hall. The hall was expanded to two bays in 1983, and a third bay was added in 1994. Click here for some shots taken during the construction of the third bay: One, Two, Three

Early firefighters did all the department's mechanical work, and scrounged their first set of turnout gear (what firefighters wear when they're responding to a call) from the Victoria dump on Swift Street. Other fire departments, such as Langford, View Royal and Colwood, kindly donated their used equipment. The first proper set of turnout gear was donated by the Cowichan Bay Fire Department.

The '64 Ford lasted until the Society was funded through CRD tax requisitions in 1987. With CRD tax funding, the Society was able to buy the 'Old 385' pumper (replaced just this year by a new Class A pumper) and the '386' tanker, still in service, from Fort Garry Industries in Winnipeg.

When the Highlands incorporated the Ministry of Municipal Affairs declared that the West Fire Hall should belong to Langford. Negotiations to acquire it for the Highlands dragged on until 1995.

At that time, the East and West Highlands Fire Departments were united, and the District finally was protected by a single service, the Highlands Volunteer Fire Department. Soon afterwards, the fire protection area was extended to include the North Highlands along Ross-Durrance Road.

Since incorporation, we have purchased two smaller, four wheel drive mini-pumpers to negotiate steep driveways and tight corners, and in June of this year, the aforementioned new pumper was purchased. 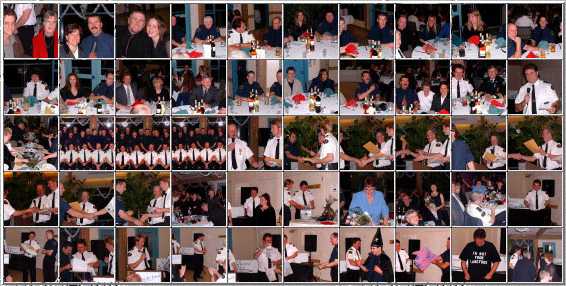 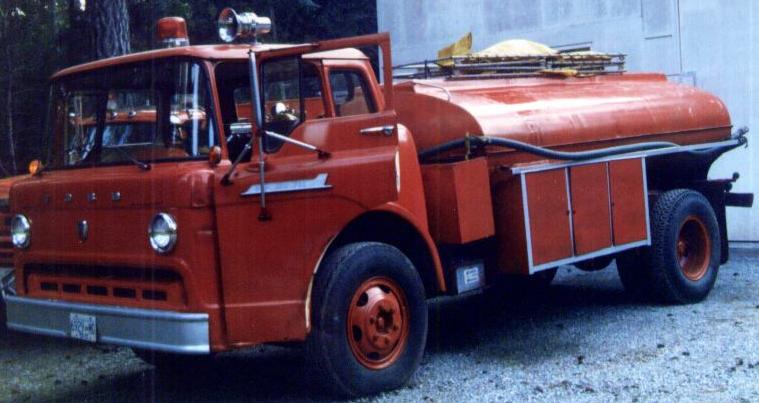 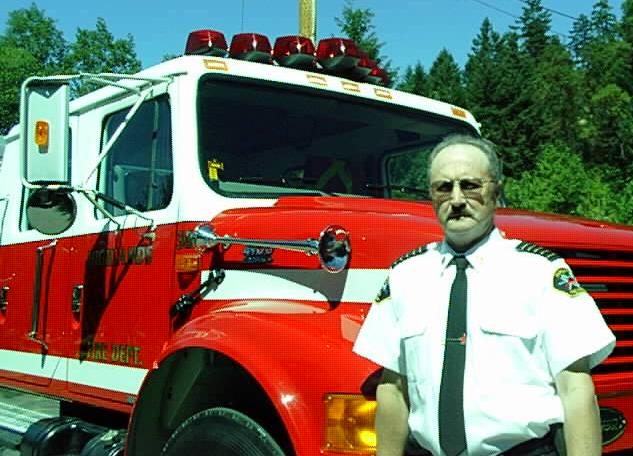 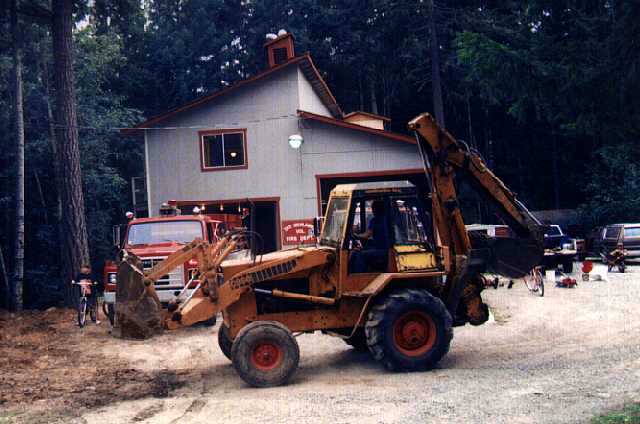 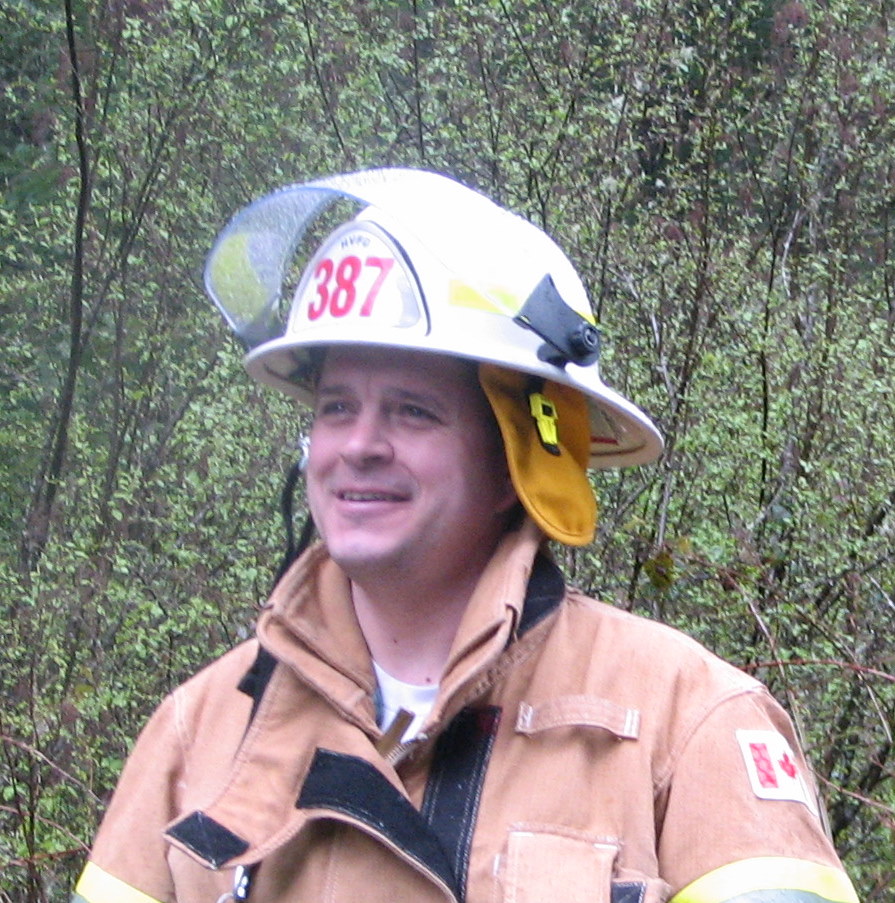