Here is the 2016 Indicators Report and its Collection Guide.  The indicators programs has been put on hold for now.

The 2014 Indicators Report is the second in the series. This document was created by the Whistler Centre for Sustainability.

The 2012 Indicators Report is the first or baseline reporting year. The District expects to produce successive reports every two years, comparing and building on previous years.

The Indicators Collection Guide provides the background to the project, web links, contact information and other sources for data collection.  It is intended as the main "how to" document for future indicator collection projects.

The 2012 Indicators Report:  Discussion and Recommendations, lists the lessons learned from collecting the first round of indicators. 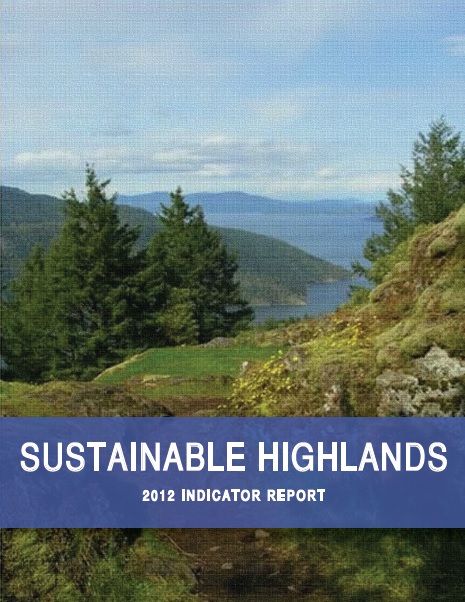 Image does not exist
[]